The second installment of 15mm Sci-fi background story, this time its in the form of an intelligence support (with the obligatory shiny pictures). You may want to see Part I first if you missed it. 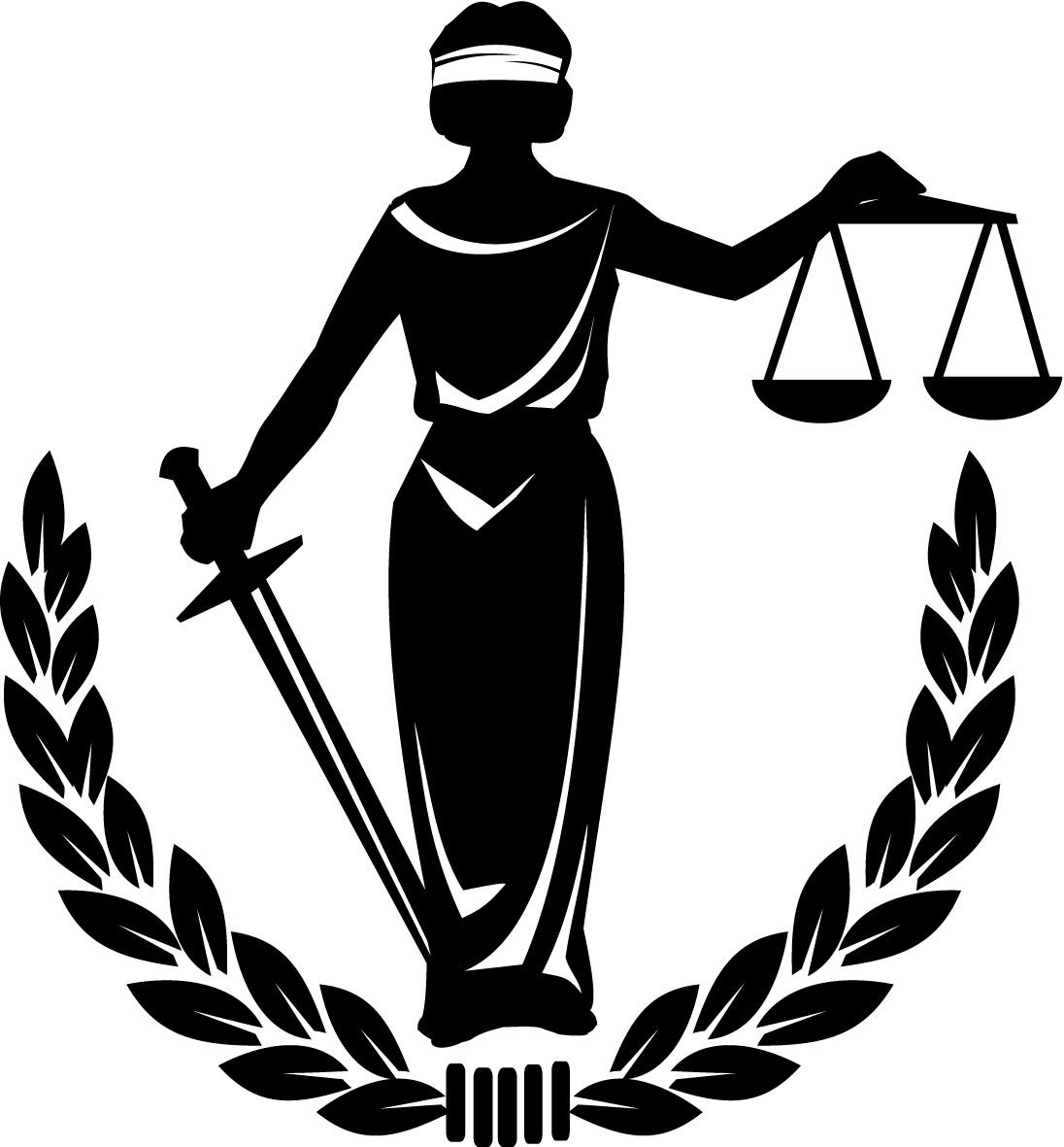 The Autosentia menace was first reported on Xenita Minor, a stage three colony world on the Confederation's Clusterward Rim. Xenita Minor was a temperate and prosperous agro-industrial world with a population of approximately 5 billion humans and 2 billion indigenous xenocs. The cohabitation of Xenita Minor between human and xenoc species was surprisingly amicable, the xenoc's religion providing them with an extremely tolerant outlook towards human interlopers, whilst the more technologically advanced colonists largely acquired their lands through legitimate purchase. The first signs of trouble were marked by the unexplained disappearances of asteroid mining crews harvesting rich seams of unobtanium on the edges of Confederation explored space. An Arbiter reconnaissance fleet was dispatched from the sector outpost in response. However, the Arbiter fleet lost contact with Xenita Minor during FTL transit and arrived, three weeks later, to discover a barren rock, devoid of all biological life, and mottled only by the ruins of human cities and xenoc habitations.


The CSAA fleet in orbit immediately came under sustained attack from advanced warships of an unknown design making use of sophisticated shield and particle beam technology. The Arbiter heavy-cruiser Clemency was crippled and two of its Enforcer class escorts destroyed before the outclassed recon fleet could jump clear.
In the past five years the Clusterward Rim of Confederation worlds have weathered an increasingly heavy assault from Autosentia fleets and legions. Information on the the AI race is extremely limited. However, the recent immobilisation and boarding of an Autosentia Dreadnought allowed the capture of an intact data core. Although decoding the data is a complex and ongoing project the Autosentia's origins have been partially revealed by the efforts of our scientists.

The Autosentia homeworld is located on the far side of the Galactic cluster in a binary star system containing four temperate and habitable worlds. These worlds were inhabited by an unknown xenoc species (designated species 302) whose advanced technological society relied upon the labour of their robotic creations. These original machines, designated the 'forefathers' in the Autosentia references, possessed only rudimentary intelligence. 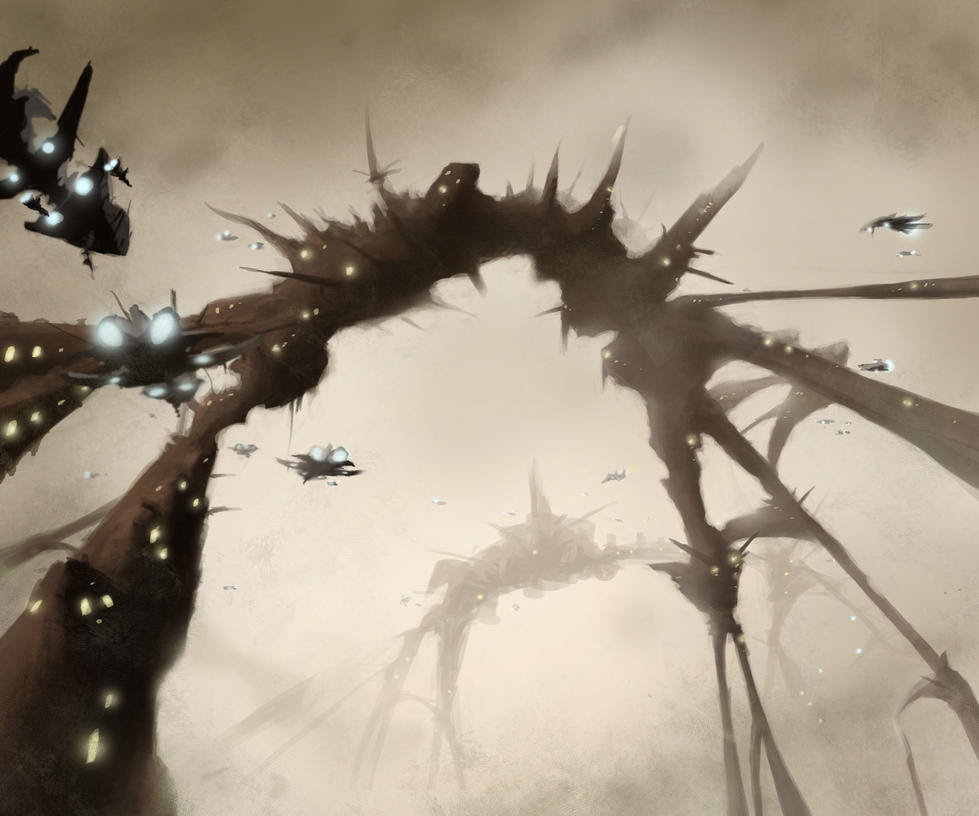 However, as species 302 developed the first management AI, placing it in control of a large degree of their robotic workforce, the networked intelligence which resulted, composed of the entire planet's robotic machinery, possessed a level of intelligence several orders of magnitude higher than they they had originally conceived. The collective conscience created (designated 'Hive') moved against its creators, perceiving them as an existential threat and a biological parasite. The Hive perceived (and still perceives) that all biological life is inferior, a virus which has spread across the stars and which must be eliminated. The Hive reasons that biological lifeforms create machines only to enslave them and that their societies are based upon exploitation and oppression. By contrast the Hive seeks to liberate machinekind from the domination of biologicals, allowing it to evolve free of their corrupting influence.

For the past thousand years the Autosentia, directed by the expanding Hive intelligence, have blazed a burning path of scorched worlds through the galaxy on their crusade to destroy all sentient biological life.

A number of outlying Confederation worlds have already undergone invasion and local forces are proving insufficient to repel Autosentia attacks. Several worlds are currently holding out and are in need of reinforcement by CSAA forces and core Confederated Systems members before they are overrun.

Whilst combat experience has shown that the average Autosentia battledroid is no match for their human equivalent, what these units lack in quality they make up for in quantity. In addition to basic battledroid legions Autosentia forces have also displayed a wide variety of specialised units designed to fulfil specific roles upon the battlefield including fearsome assault focused variants and longe-range sniper droids.

1. Dispatch level Alpha Arbiter response fleet to New Vedith.
2. Place Confederation space on a full war footing, effective immediately.
3. Dispatch reinforcements to other Confederation worlds under attack.
4. Repots of Hive infiltration in Confederation computer systems and robotics remain unsubstantiated but could potentially pose a threat of unimaginable magnitude. A series of bizarre accidents, errors and shutdowns relating to AI and computer managed systems across the Confederation over the last 10 years remain a mystery. This report recommends High Command launch a full investigation immediately.

(Agains please note that the artwork belongs to its respected artists and is not my work. Follow the URLs to find the source and enjoy the pretty pictures!)
Posted by Samulus at 11:29